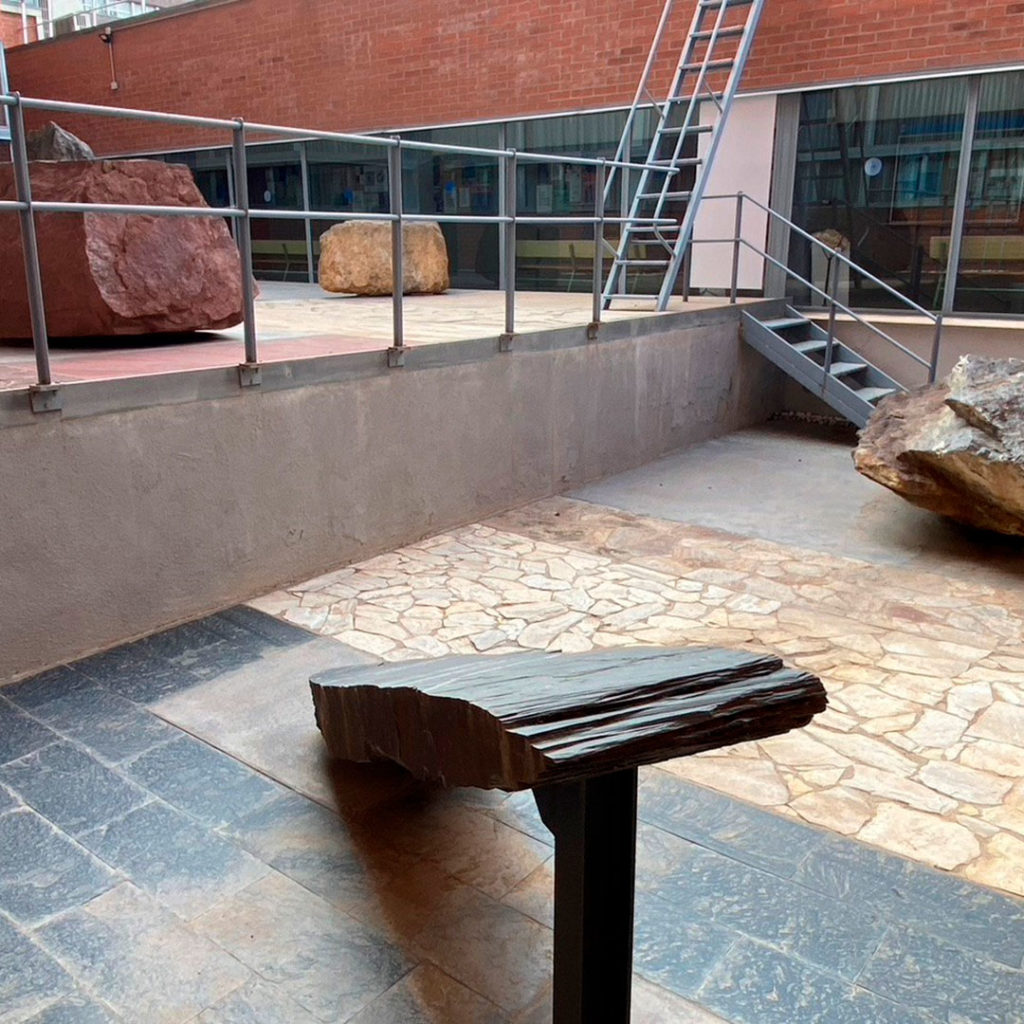 A complex made from geological material, explained for disseminating the world of geology. It became an exhibition of the materials making up the Peninsula’s geological foundations, as well as mesozoic and cenozoic materials. The rocks and paving slabs follow a chronological order, from most ancient to most modern. 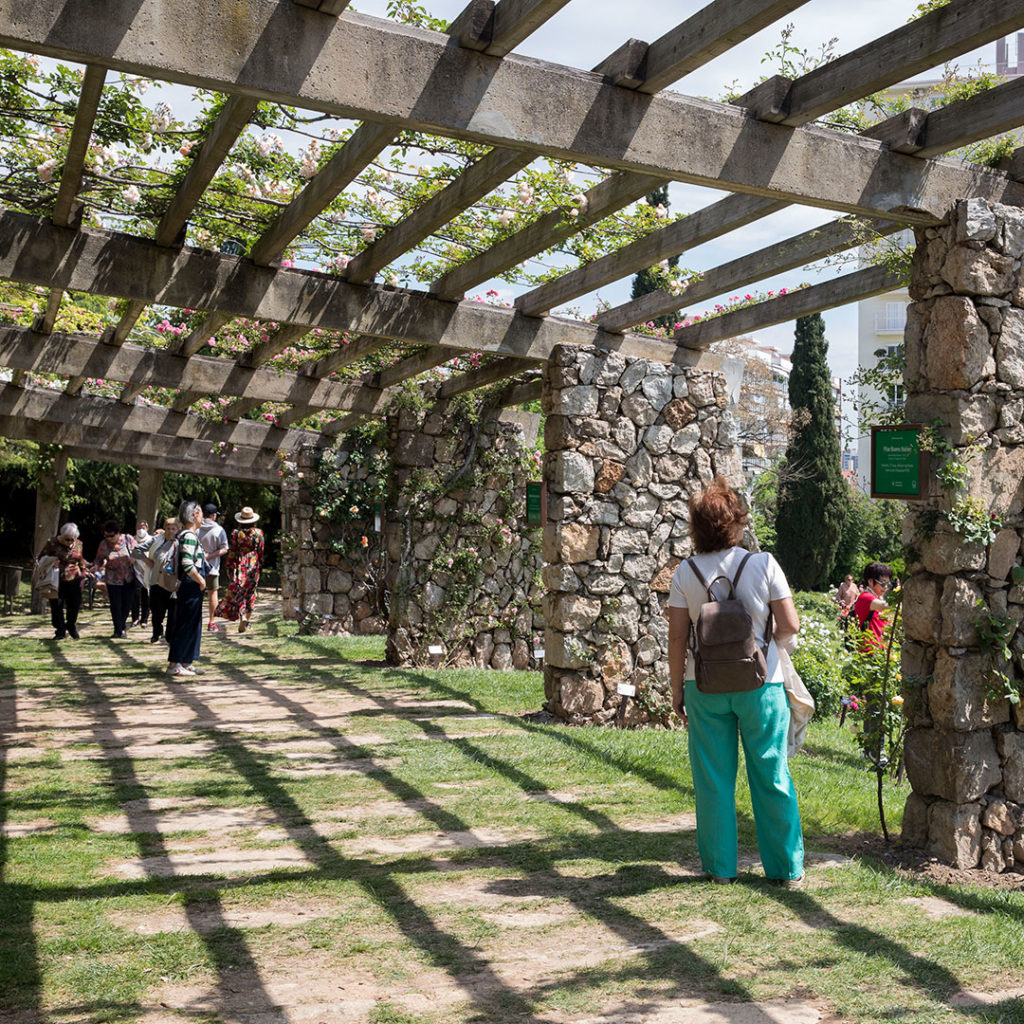 A homage to the thirteen young women executed by firing squad in Madrid in August 1939 by the Francoist regime, known as “the Thirteen Roses”, with an anonymous rose added in memory of all the women who were victimised and executed during post-Civil War period in Spain. Space officially opened in 2022. 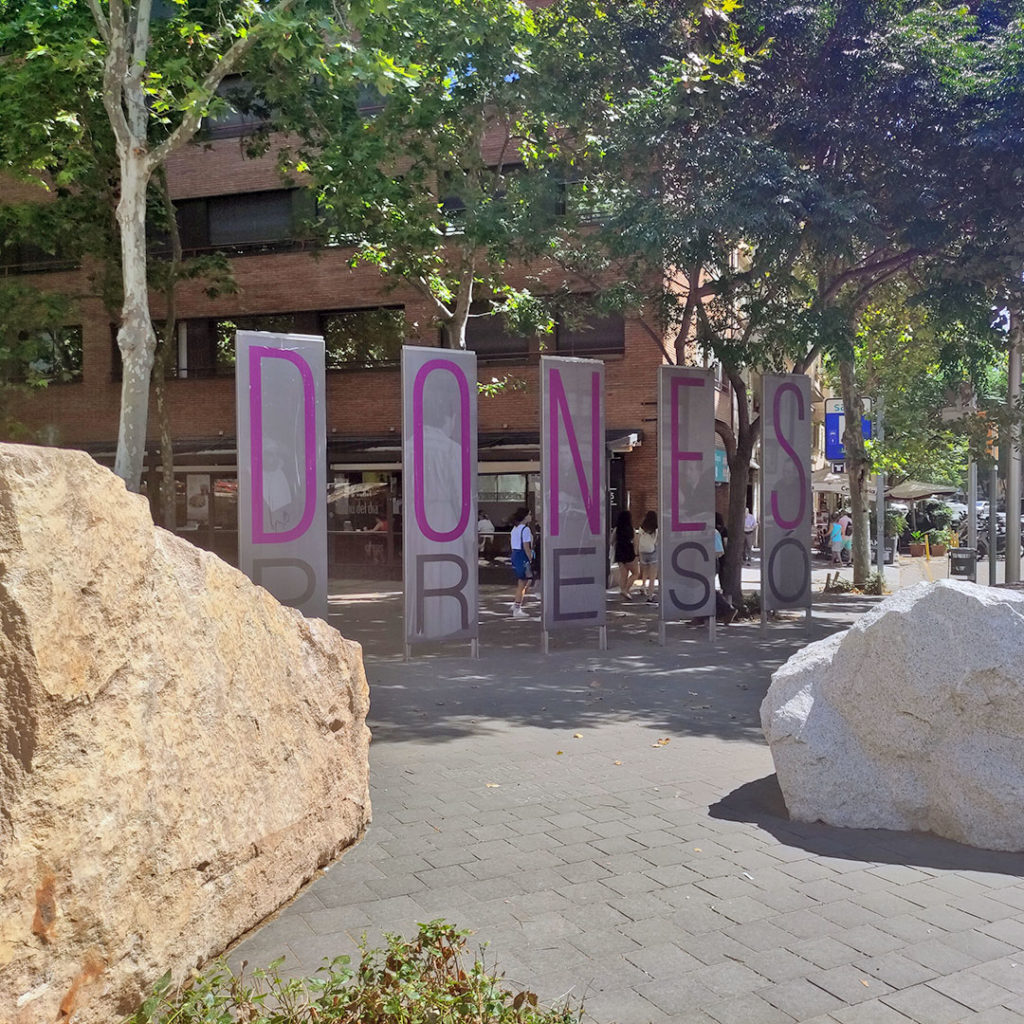 A memorial space opened in 2019 at the former Les Corts Women’s Prison (in operation from 1936 to 1955), a focus of the political repression of women during the early years of the Franco dictatorship. Civil society played a notable leading role in reclaiming the memory of the prison. 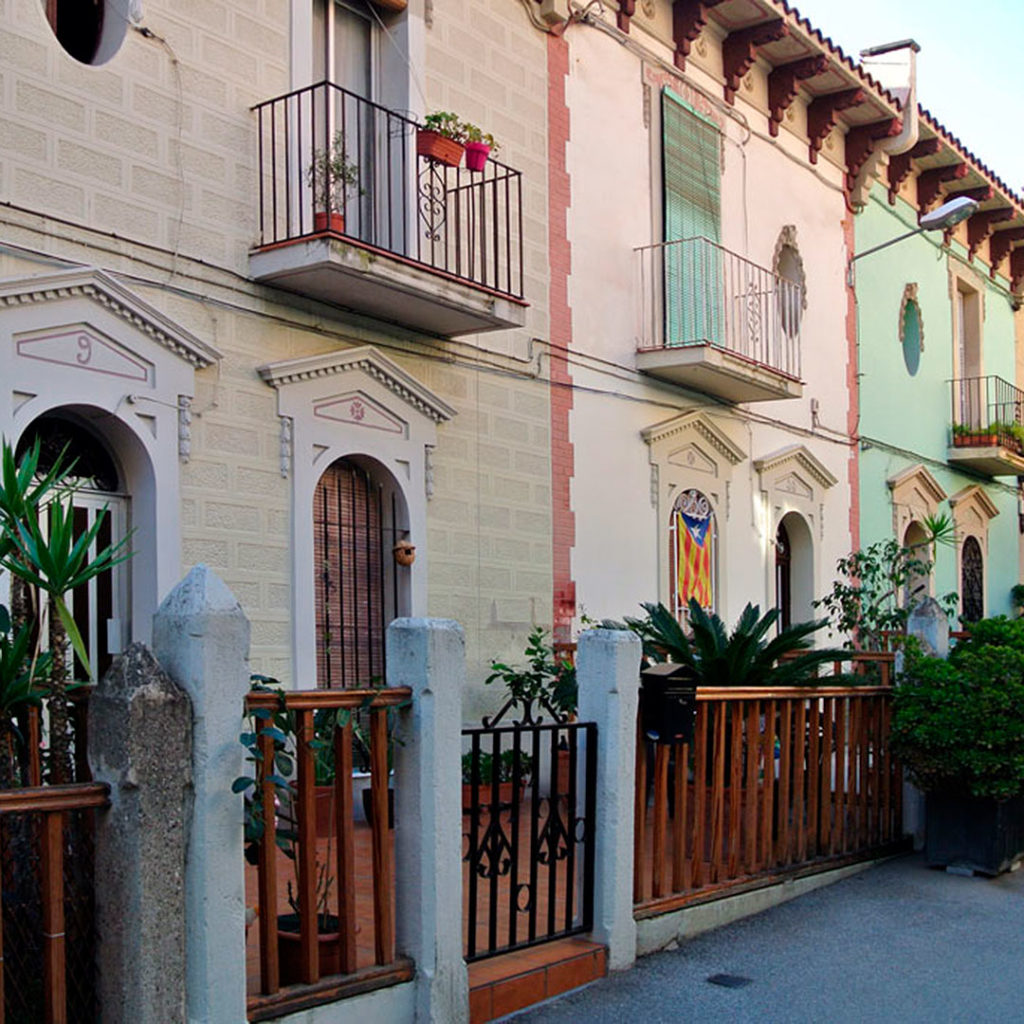 A series of single-family houses built in 1925. Workers from the factories in Sants and Les Corts lived as tenants in these little terraced houses with common features: two storeys, own garden and certain English touches. 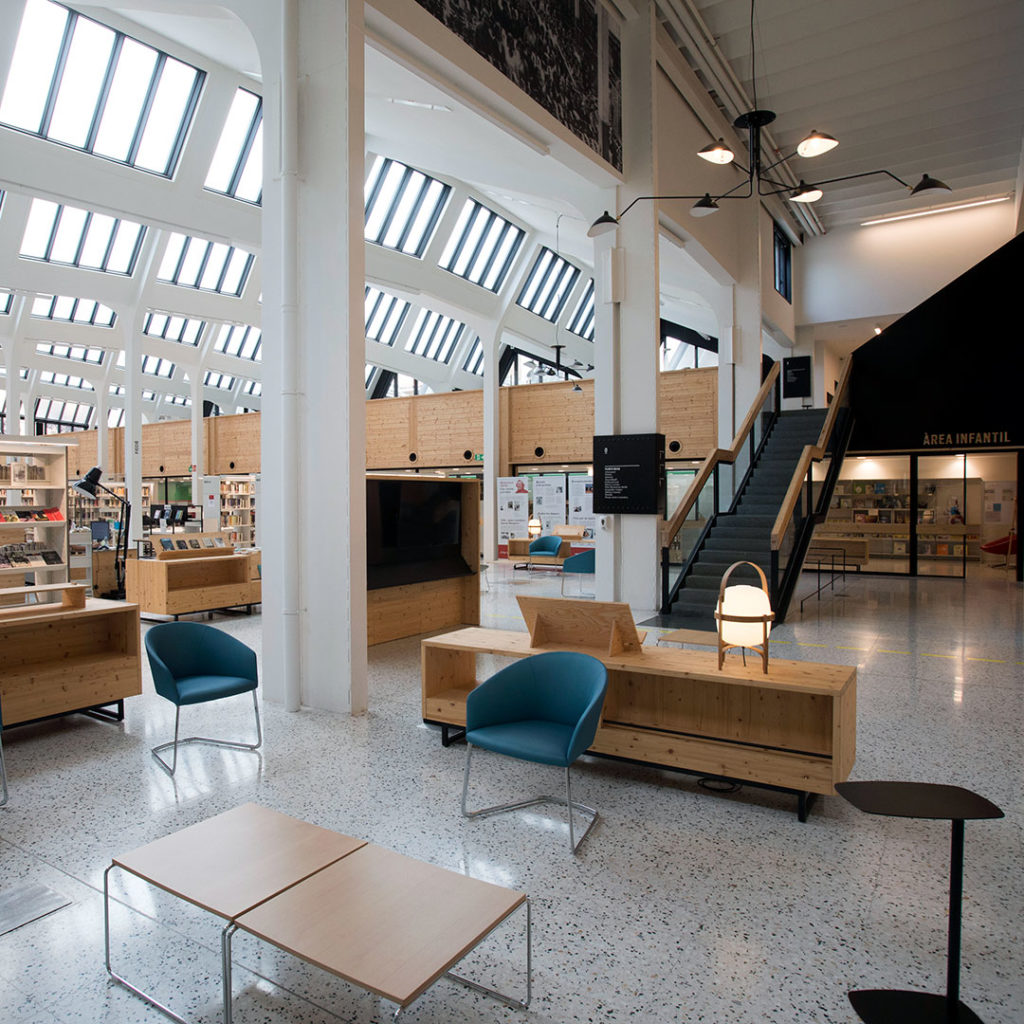 The old Benet i Campabadal textile factory was renovated as a municipal facility in 2018. It currently houses the Biblioteca Montserrat Abelló, a library specialising in maker culture, and the Les Corts Manufacturing Centre, a creation and training space, linked to new technologies. 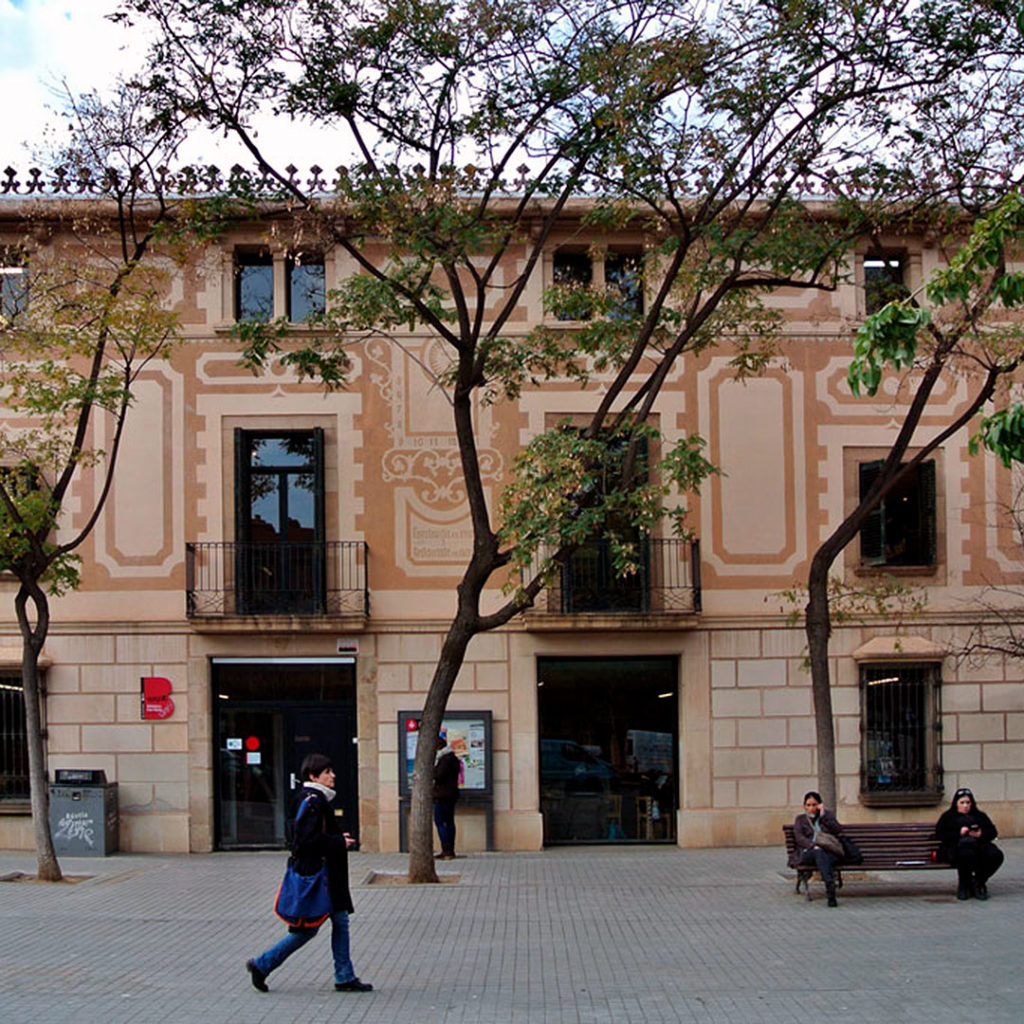 The old Can Rosés farmhouse, built during the first half of the 18th century, was renovated in 1900, with floral motifs and sgraffiti incorporated into its façade. Having being put to various uses over time, it is expected to house a nursery school. 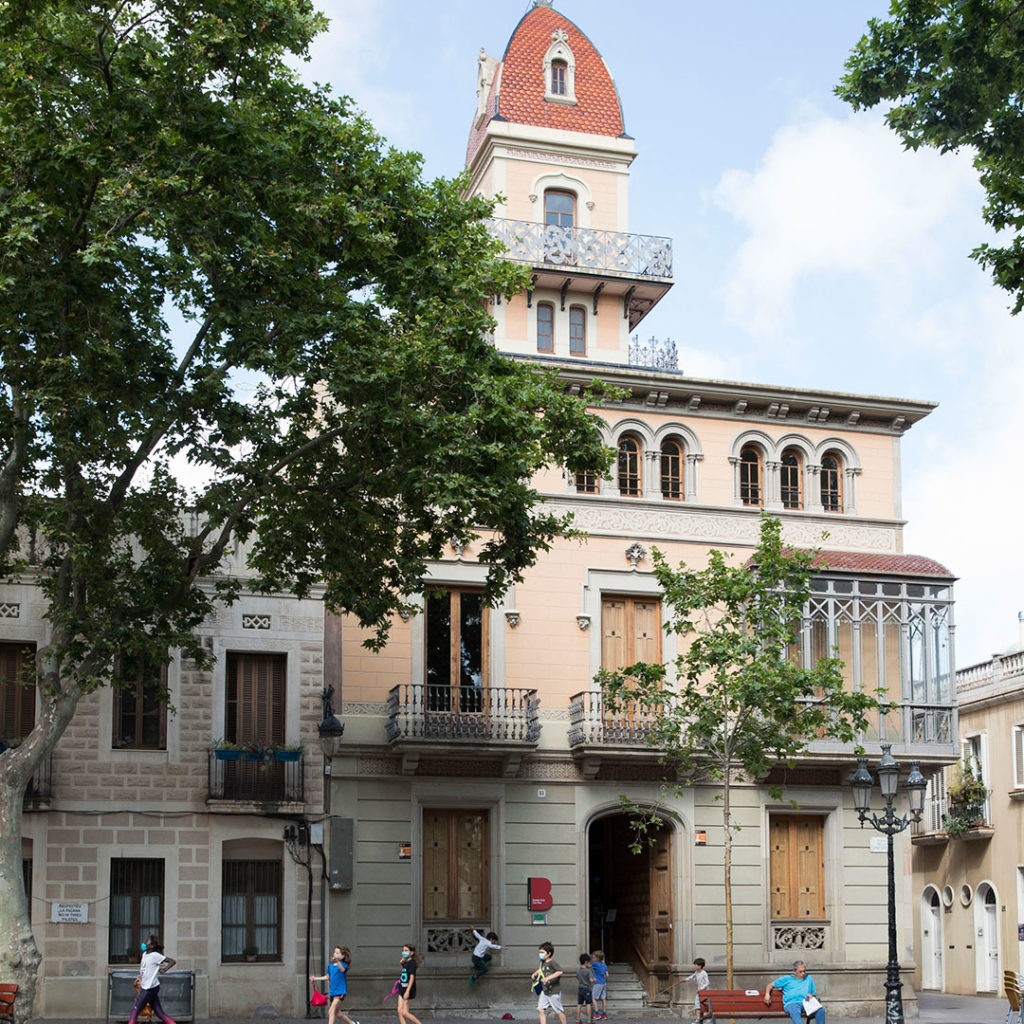 Standing out from the rest of the buildings in Plaça de la Concòrdia, this mansion was built in 1897 and designed by the architect Eduard Mercader for the Deu family, the owners of a wine and anisette industry located in Les Corts. Owned by Barcelona City Council since 1986, it currently houses the Can Deu Community Centre. 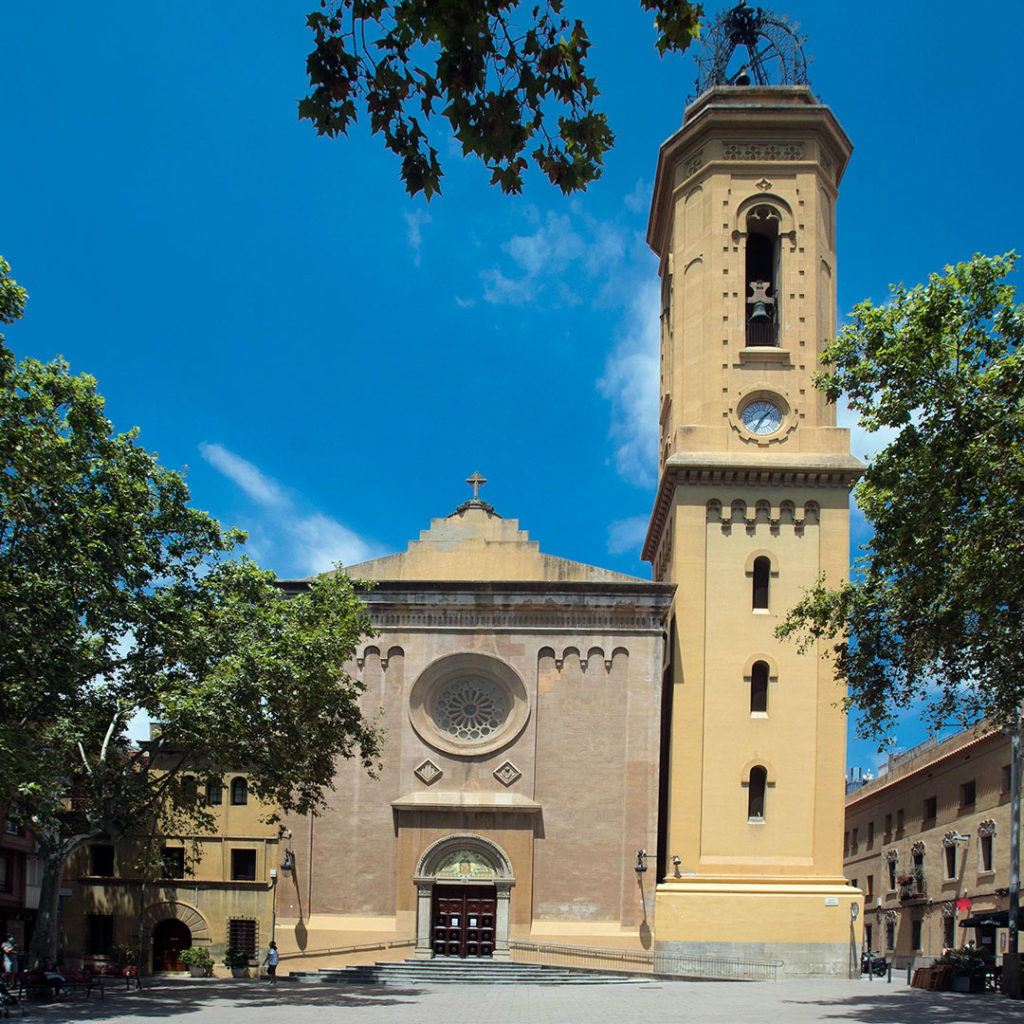 Set in the historical Plaça de la Concòrdia, the neo-Romanesque church was built between 1845 and 1849, when Les Corts was still an independent municipality outside Barcelona. 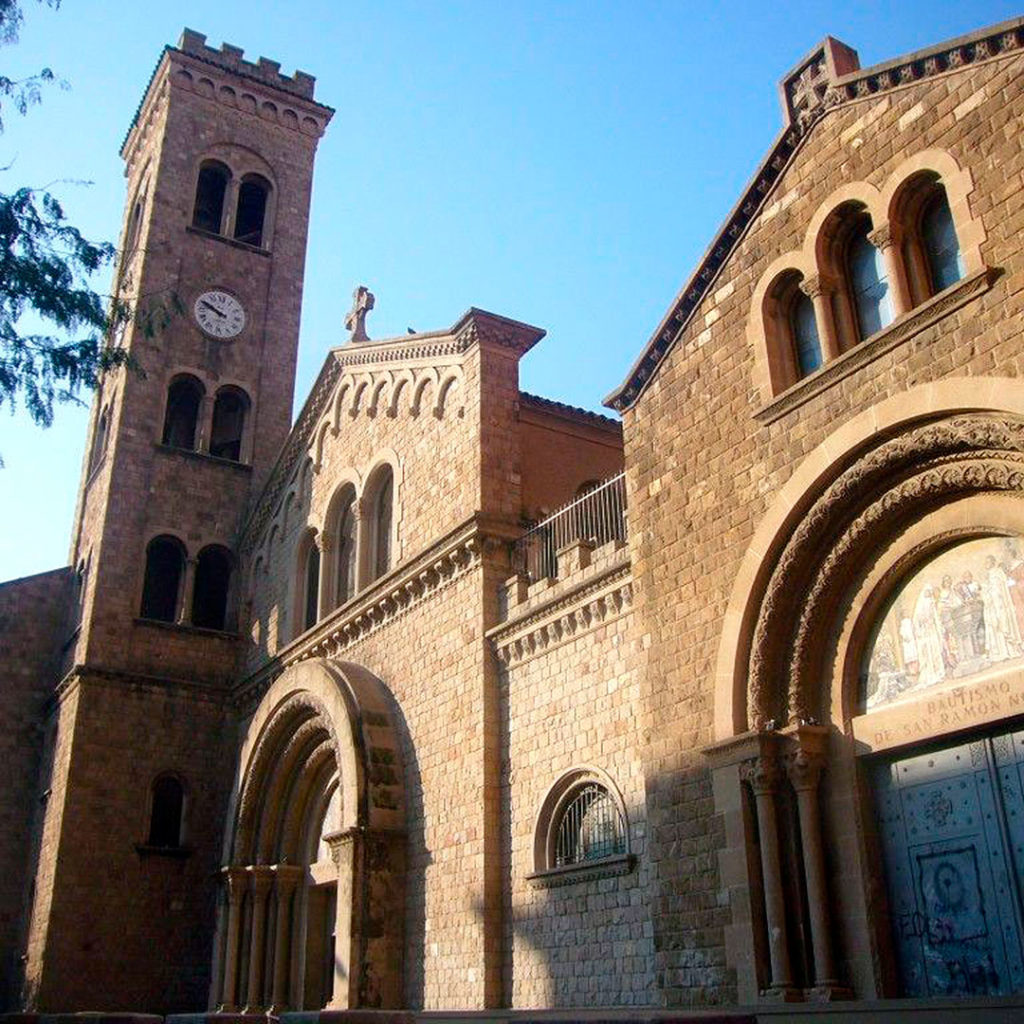 This charming parish church is next to C/ Collblanc. Its Romanesque Revival style gives it a certain medieval air but it was actually built in 1924. 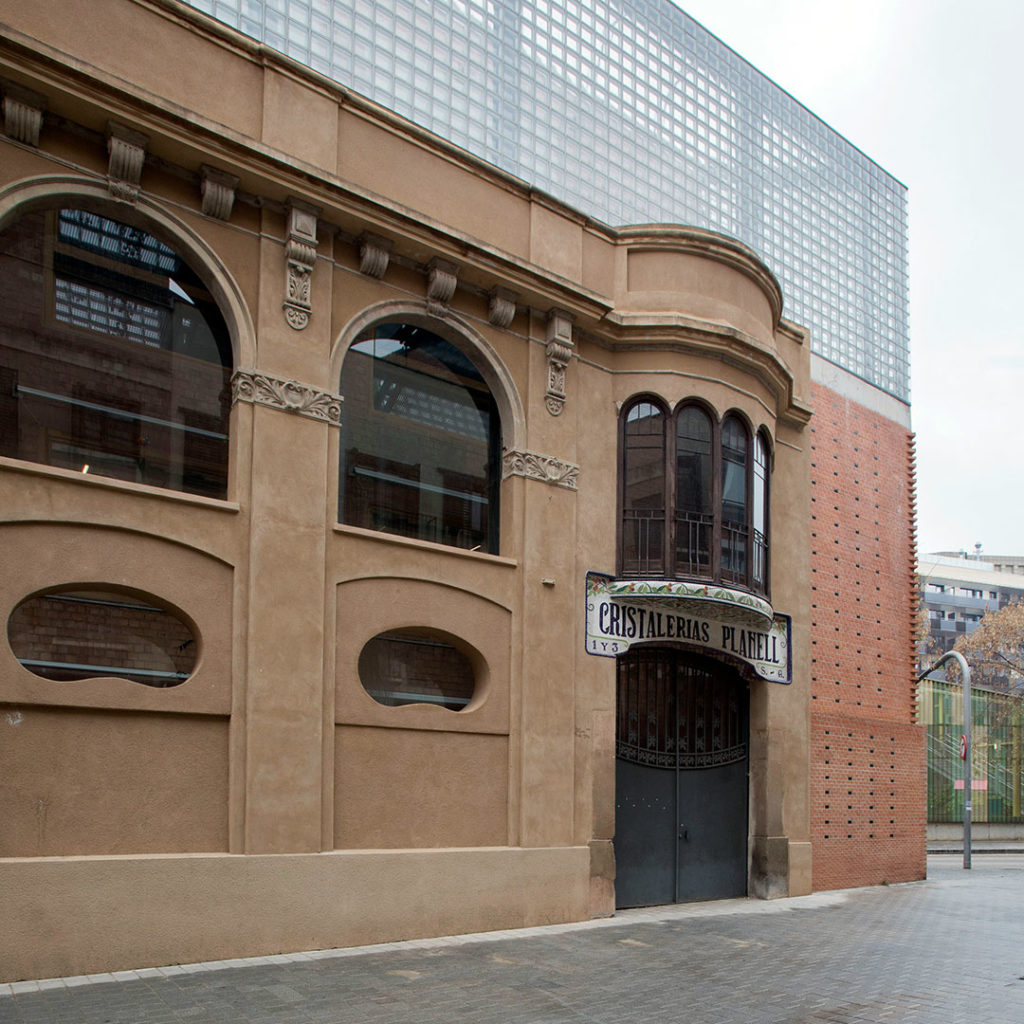 An old glass factory constructed in 1913, it was renovated in 2017 as a municipal facility. The old Cristalleries Planell building, with its Modernista features, conserves the façade’s heritage elements and contains high energy-efficiency building elements that increase natural light and ventilation.